RBAC and ABAC with AWS IAM

This is a guest blog post from Shuo Yang in his blog series "Transitioning to Programming the Cloud", as a part of our blog posts focusing on Identity, Security and Access.

We talked about how AWS CIP, STS and IAM can serve as the foundation of application authorization in our last post, i.e., how the application gets the temporary credential representing a specific role (i.e. privileges) to access the resources of the applications — an architecture understanding how different building blocks work together under the hood.

RBAC: what is it?

See the diagram below — as simple as it 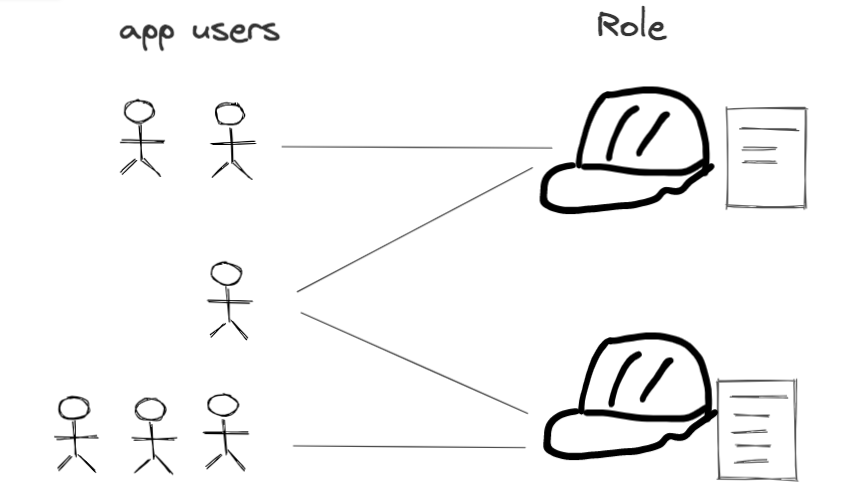 How/when did we define RBAC in AWS IAM?

In our previous posts, we already alluded to concrete RBAC access control strategy without explicitly mentioning it. 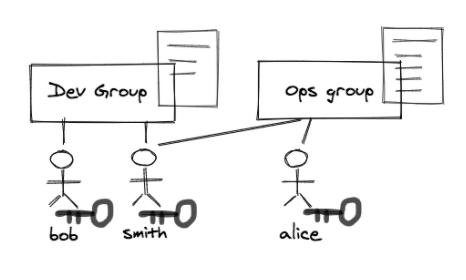 Another example was what we mentioned in this post; that is, application users getting privileges by assuming a role (through getting temporary credentials): 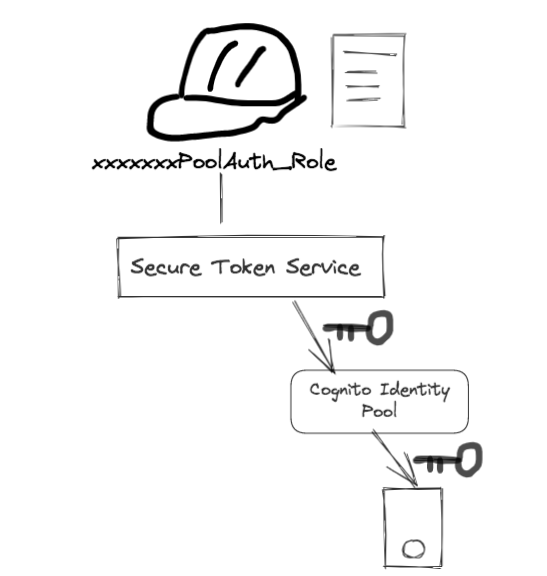 What common practices do they share? Privileges of individual user are defined by a role:

ABAC: what is it?

The Attribute-Based Access Control (ABAC) leverages attributes in various components inside the system, rather than the role, to control who / when / where can access a resource.

ABAC provides a much more fine-grained and much more sophisticated access control capability. Instead of defining roles with specific privilege, it relies on a rule engine that evaluate attributes. 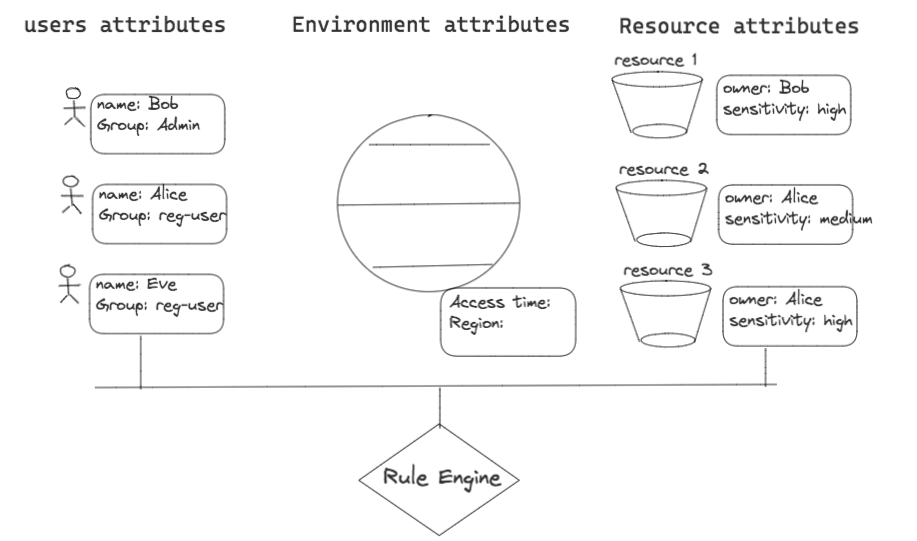 How can we define ABAC in AWS IAM?

There is an example in AWS IAM document about how we can use AWS IAM properties to define attribute-based access control. That’s probably a long example and deserves a dedicated post to explain it, but let’s get the high-level takeaway from it

We talked about RBAC access control with AWS IAM, which is a common case for a lot of applications, and the common practices we needed in our enterprise app security (we provided two examples).